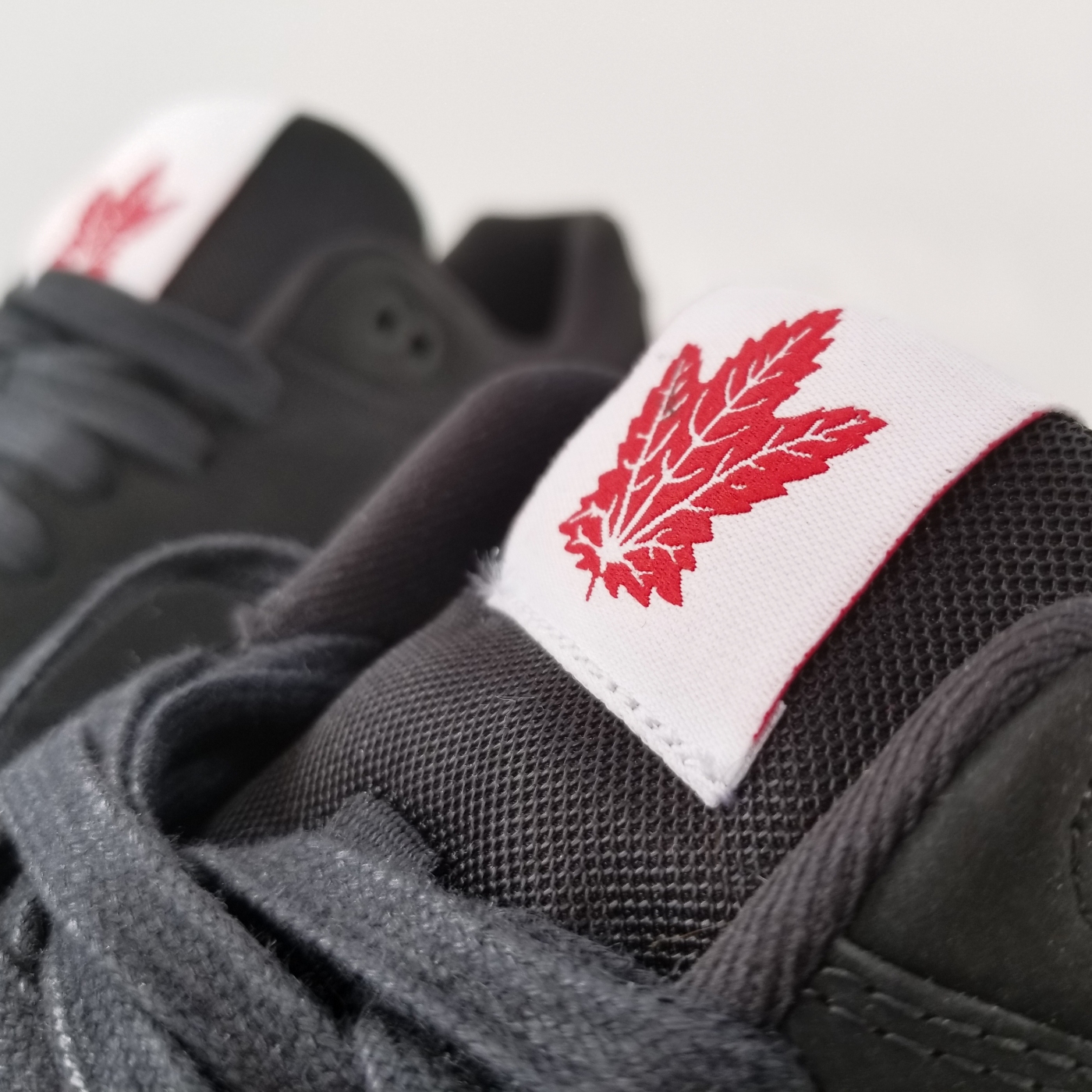 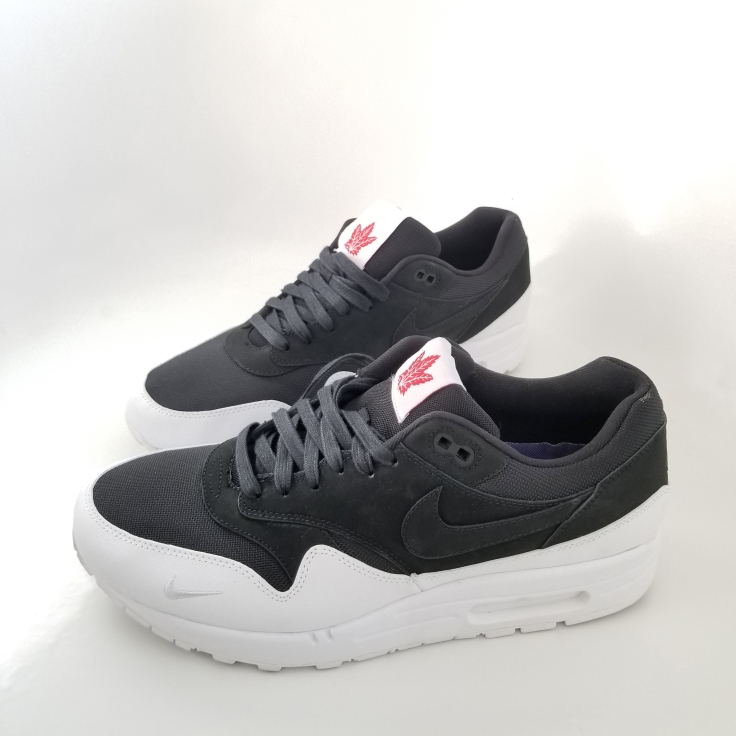 WHY? When word got out that we were going to have a specific Toronto Air Max 1, it was an easy call to make sure that I had them. As a big Air Max fan, it was an absolute must.

In fact, someone posted a comment on my IG account that they would “Unfollow me if I didn’t buy these”.

They were released during the last two weeks of 2015 and were super limited, although actual numbers were never released.

DESIGN BEHIND THE SHOE:  The shoe is full of Toronto specific details; like the CN Tower on the insole, the Maple Leaf on the tongue tag and the Northern Lights on the sock liner. 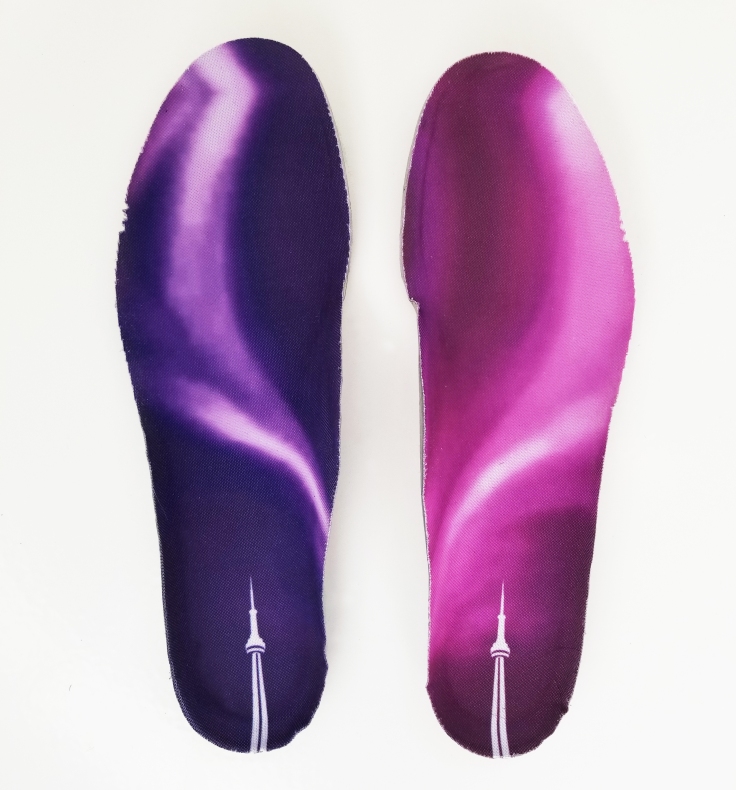 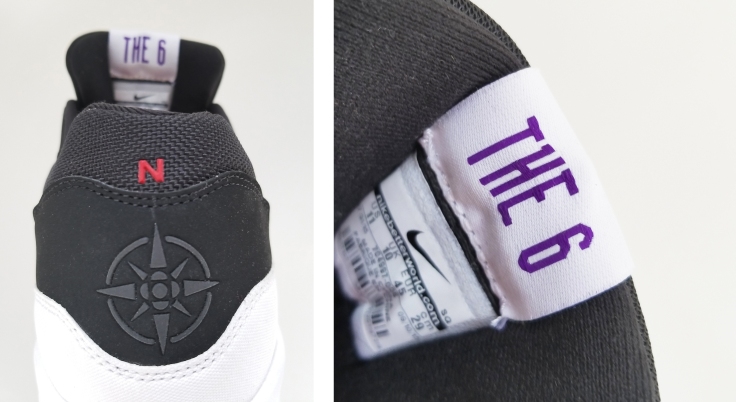 Another exclusive to “the Six” feature also includes a rubberized coating on the all-white outsole and airbag to prevent cracking in cold weather. Nike also added technical features such as a coated leather, buck leather, tech woven textiles and a waxed lace to help combat winter in Canada.

When I first saw the covered airbag I was on the fence on whether I liked it or not. I was originally planning to see if I could cut away the rubber from over the airbag, but it has grown on me and I am glad I did not.

WHERE TO BUY? This shoe marks my first time getting through on nike.ca at 3am and securing a pair.  It has only happened one time since! They were set to also drop south of the border a few days later, but it never happened. There was rumours of a deep south outlet drop but I don’t know of anyone that got a pair that way.